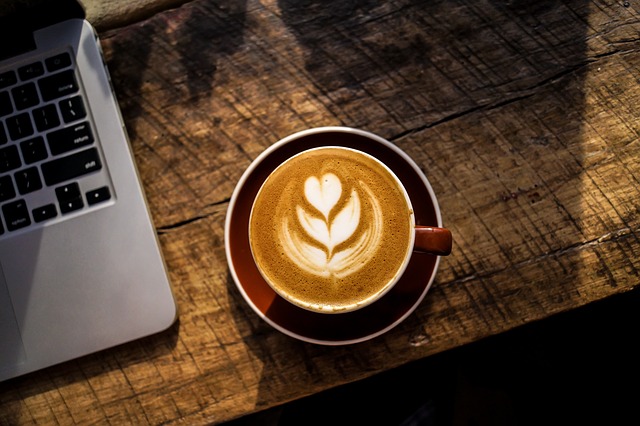 The summer is here and holiday season is upon us, so this month we wanted to share some fun facts about coffee!

1. Shepherds discovered coffee in Ethiopia circa 800 A.D. Legend has it that 9th century goat herders noticed the effect caffeine had on their goats, who appeared to "dance" after eating coffee berries. A local monk then made a drink with coffee berries and found that it kept him awake at night, thus the original cup of coffee was born!

2. Until the tenth century, coffee was considered a food. Ethiopian tribesmen would mix the coffee berries with animal fat, roll them into balls, and eat them on their nomadic journeys!

3. Turkish bridegrooms were once required to make a promise during their wedding ceremonies to always provide their new wives with coffee. If they failed to do so, it was grounds for divorce!

4. In Greece and Turkey, it is the custom that the eldest is served coffee first.

5. At one time in England, certain merchants were angered when coffee was introduced. Those selling ale and wine felt threatened when coffee became more popular. They even launched a campaign to persuade Charles II to issue an order to suppress coffeehouses. Fortunately, public outcry forced the order to be retracted. That was on January 8, 1675.

6.It is a well-known fact to coffee drinkers everywhere that Honoré de Balzac the famous nineteenth-century French writer drank up to 40 cups of coffee per day! How does that compare to your daily consumption?

8. The world's most expensive coffee is £450 per pound. It comes from the faeces of a Sumatran wild cat. The animal — called a Luwak — is unable to digest coffee beans. In the process of digesting the beans, they are fermented in the stomach. When the beans are excreted, they produce a smooth, chocolaty coffee. We think we’ll pass thanks!

9. You can overdose on coffee. However, you would need to drink over 100 cups to consume the lethal dose of caffeine!

10. Coffee stays warmer when you add cream - Coffee with added cream cools about 20% slower than plain black coffee. However, if you add milk this weakens the effects of caffeine.

So however you take it, enjoy your coffee this summer and if you have any questions or would like any further information, we’d be delighted to hear from you .